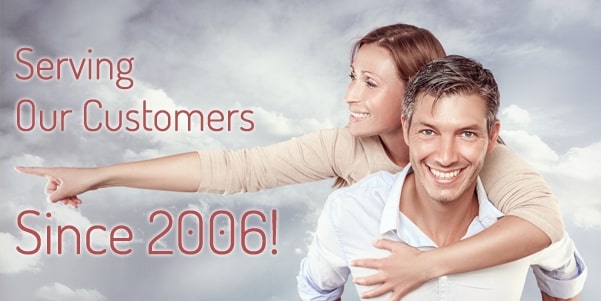 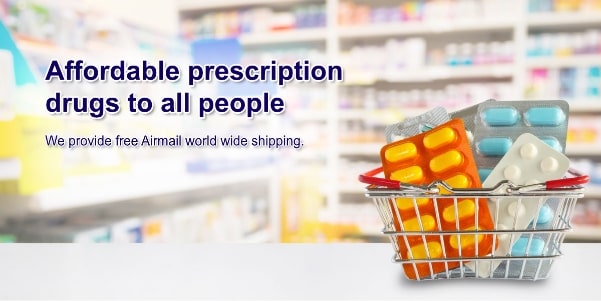 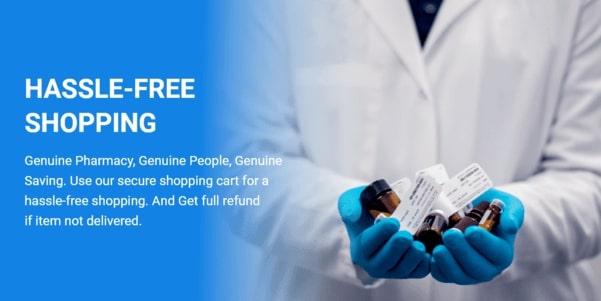 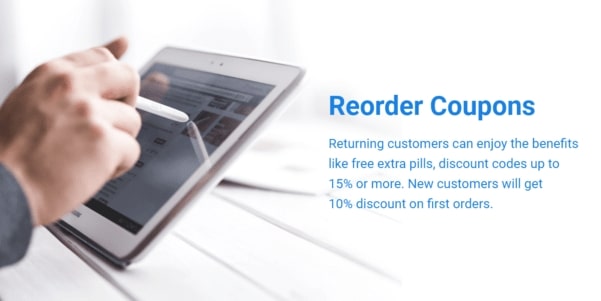 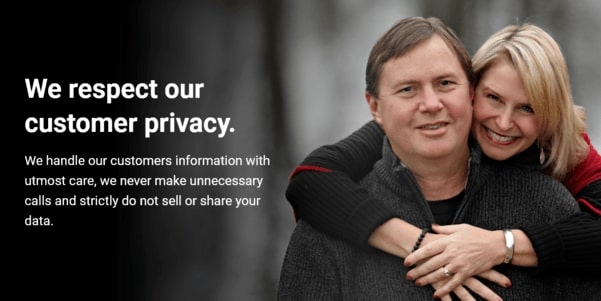 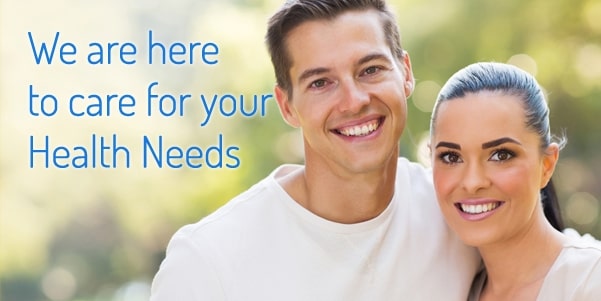 Desogestrel is a compound used in preparing hormonal contraceptives.